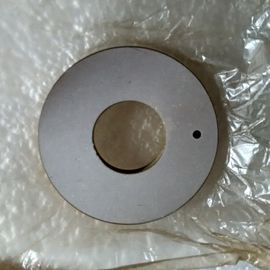 Piezo Ceramic Ring Shape Positive and Negative in different side