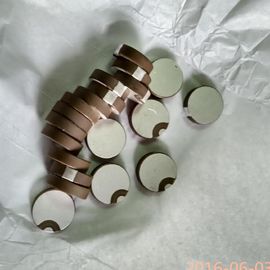 ISO CE Piezoelectric Ceramic Positive and Negative electrode in one side